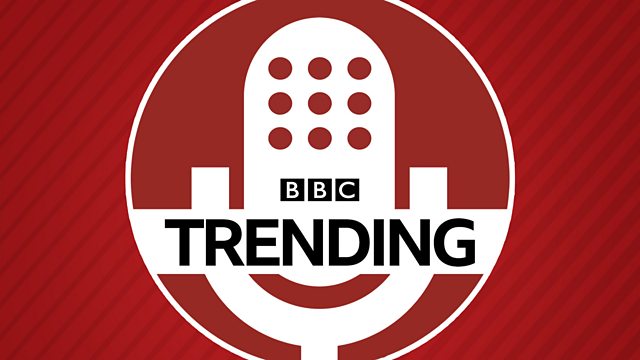 #SaveKessab: Why Armenians are tweeting about Syria

#SaveKessab has been trending this week, but some Syrians are critical. The hashtag used by freedom of speech campaigners in Ethiopia. And why is the internet obsessed with goats?

This week, we look at the controversial Twitter campaign led by Armenians - #SaveKessab. It's been tweeted more than 100,000 times - mainly in the US, where it's been given a boost by celebrity endorsement, including Kim Kardashian and Cher.

But, as we hear, some Syrians are unhappy about the campaign.

We speak to the man who started a Twitter campaign in Ethiopia, aimed at highlighting how restrictive state media is there. And why is the internet so obsessed with goats? Answers from an expert. And a goat!

This week's programme is presented by Anne-Marie Tomchak. She is joined in the studio by Paul Brown from BBC Monitoring, Mahmoud Ali Hamad from BBC Arabic and Mike Wendling.

Live from Bangalore for the Indian elections