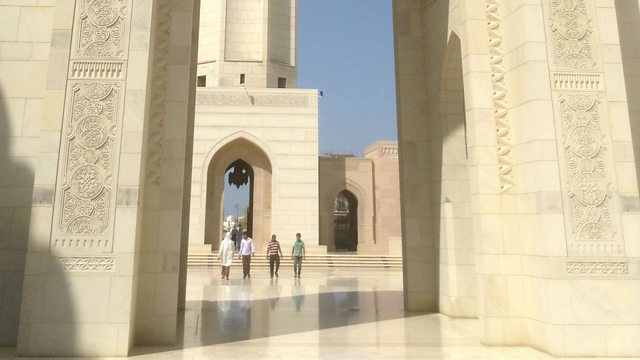 Heart and Soul Faith in Oman
Episode 1 of 2

The Gulf state of Oman grants faiths other than Islam a surprising amount of freedom. Could the Omani model catch on elsewhere?

In the Islamically conservative Gulf region, Oman stands out for its religious tolerance. Members of other faiths – Christians, Hindus, Buddhists and others – enjoy freedom of worship. Interfaith dialogue is a government priority. All this puts the country in sharp contrast to its neighbour Saudi Arabia, where the public practise of any religion other than Islam is banned.

And, while the Arab Spring brought a deterioration of relations between Muslims and non-Muslims in countries like Egypt, Oman appears almost untouched by either political upheaval or inter-religious tension.

In the first of this two-part series Mounira Chaieb, a journalist from Tunisia, examines what is at the root of Oman’s unusual attitude to other faiths, and questions whether the country’s tolerant attitude to religious minorities a matter of true religious conviction, or merely a way of keeping powerful allies like the United States on side?