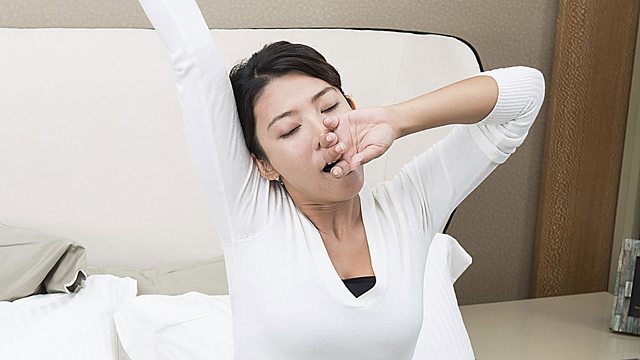 Boredom is experienced by everyone from production workers to philosophers - but is it only a negative emotion or is it necessary to motivating human behaviour?

The programme examines boredom and discovers the history of how it developed as an idea and consequently became a moral issue. Boredom is becoming a fashionable area of academic research where surprising conclusions have been reached about its effects and purpose. And even if today’s hi–tech workplace - or perhaps because of it - boredom is still to be found and presenting challenges as to how to deal with it.