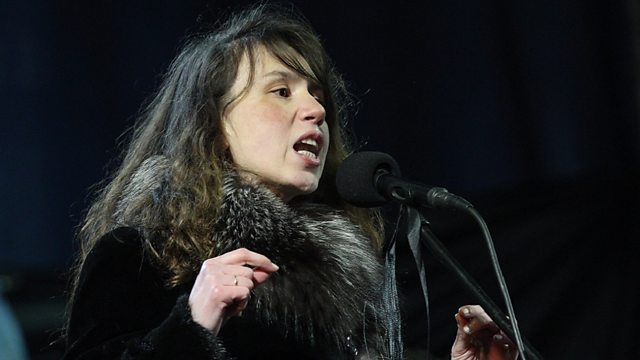 Lucy Ash on a woman who raised her voice (and fists) against corruption in Kiev; Nick Redmayne on why the military and local tribes are uneasy neigbours in Chittagong Hill Tracts

Two stories of people speaking out about their concerns. Lucy Ash meets a woman who raised her voice - and fists - as a revolutionary demonstrator to fight the Yanukovych government's pillage of Ukraine , survived an apparent plot to kill her in a road accident, and now heads the country's anticorruption agency. It's a long journey for a woman who once smashed her way IN to a police van with a rock. Many outsiders assume that Bangladesh is almost exclusively Muslim by faith and Bengali by culture - but the Chittagong Hill Tracts are home to many Buddhist, Hindu and Christian minority groups. Their relationship with other Bangladeshis can be tense - especially when they're with the army, and have come to seize land. Visiting the area, Nick Redmayne hears why local people and the military are at odds.

A hero in Rwanda; a nuclear dilemma in France