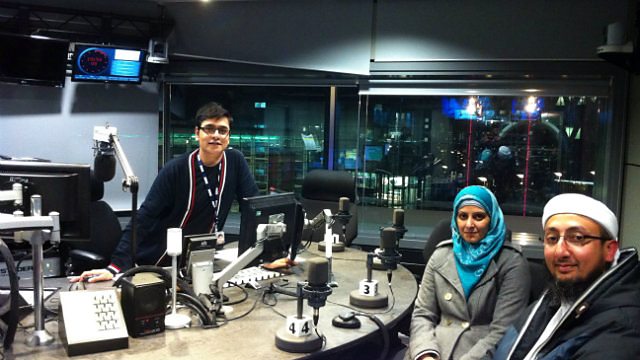 Eighteen months ago, a Manchester couple began helping the homeless by donating food to a shelter with the help of the community.

Manzoor and Aiysha Ali went on to set up Barakah Food Aid, a charity that helps those in need who feel they've nowhere or no-one to turn to.

But first, they heard from reporter Zahra Farid, speaking to “Jennifer”, which is not her real name, a single mother with a four year old son who lives in Fallowfield.

She's been relying on food parcels from Barakah Food Aid since last September and she began by describing life before Barakah... 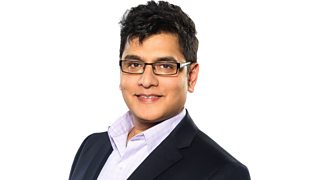