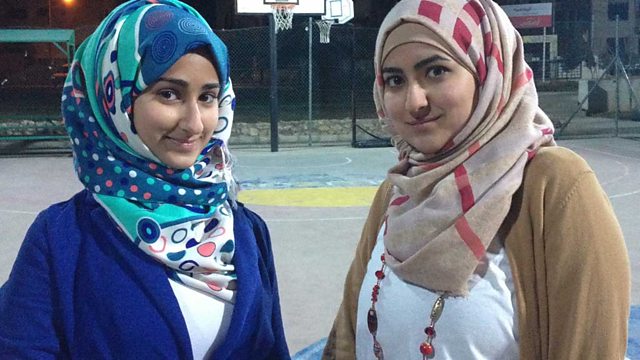 All that Stands in the Way

Young women lack the same opportunities as men, despite most countries legislating against discrimination. What is standing in the way of girls achieving equality?

Around the world young women still lack the same opportunities as men, despite most countries legislating against gender discrimination. So, what are the entrenched social and cultural attitudes that stand in the way of girls achieving equality?

Through personal and informal accounts of the lives of teenage girls in Iceland, London, Lesotho, and Amman, Ros Atkins considers what freedom looks like to these women and how the language of gender can stand in their way.

(Picture: Mira (left) and her sister Rezan who live in Amman in Jordan)

Brazil: Confronting the Past