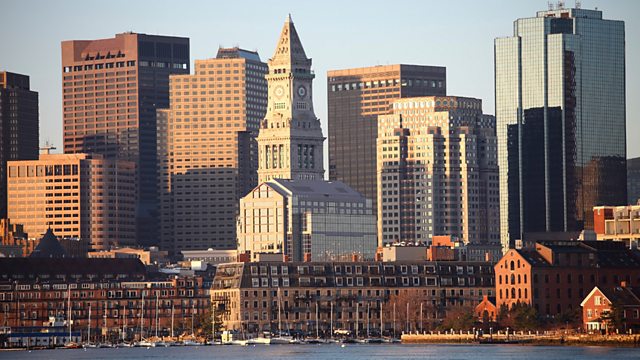 What matters more to the US military: protecting its image, or preventing sexual assault?

A high-profile case has been playing out in the US involving an army general charged with sexually assaulting and threatening a subordinate. He recently cut a deal that allowed him to plead guilty to significantly reduced charges.

We hear from a former service member who was a victim of sexual assault herself. She tells us that the case is a sign that the military is more concerned with protecting its image than stamping out the growing problem of sexual assault within its ranks.

Also in the programme, how the 1970s Arab oil embargo influenced American driving habits… why Americans should eat more Asian Carp… and the Finnish-American answer to Saint Patrick’s Day.