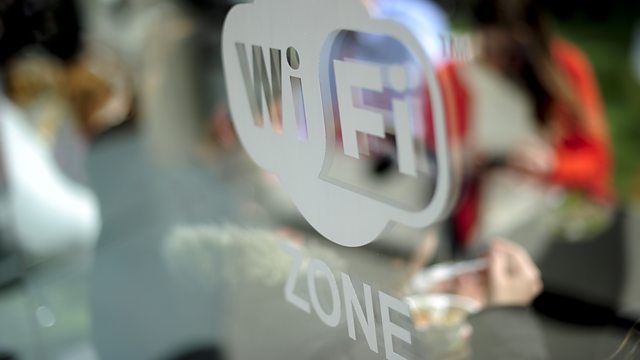 Sensitive information should not be sent over public wi-fi hotspots, to avoid hackers stealing it, Europe's top cybercrime police officer has warned.

He said the warning was motivated by the growing number of attacks being carried out via public wi-fi.

Europol is helping a number of countries after such attacks, he said. 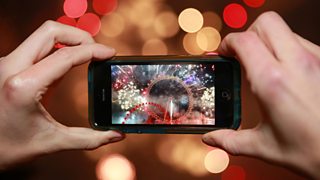