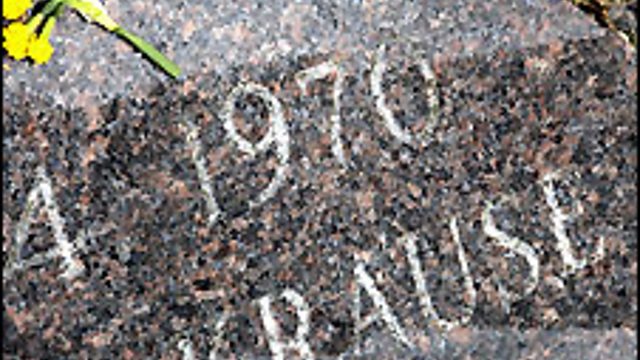 In May 1970, the Ohio National Guard fired more than 60 shots into a crowd of students demonstrating against the Vietnam War at Kent State University. Four were killed, among them Allison Krause. Her sister Laurel says there’s never been a credible investigation, and wants the US government to look again at the incident – she’s now taken her case to the UN Human Rights Committee.