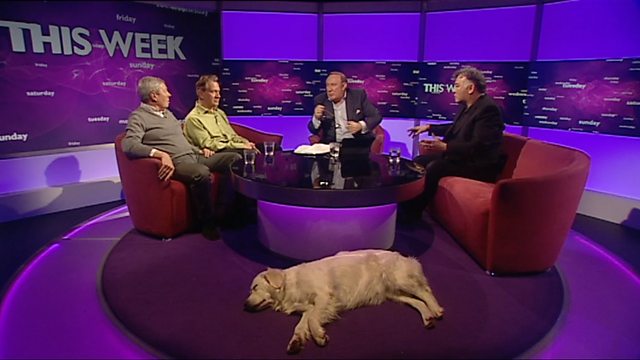 Comedian Stewart Lee's new BBC2 series has been brought forward, so as not to clash with the euro elections, as some of the material looks at UKIP policy on immigration.

He spoke to Andrew Neil, Michael Portillo and Alan Johnson about which jokes or words can be used by comedians, and where to draw the line. 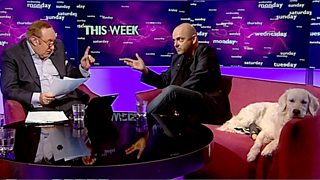