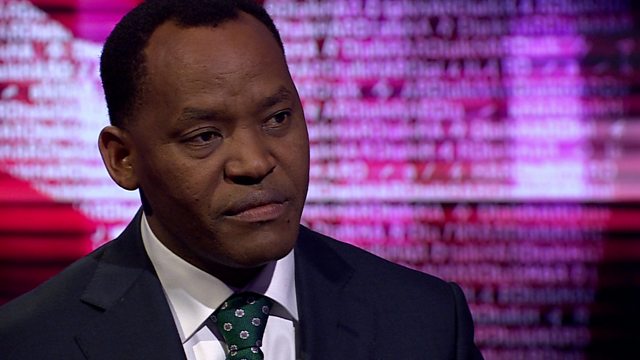 Leaders of Botswana, Gabon, Chad and Tanzania announced this month they would honour a 10-year moratorium on the sale of ivory.

The trade in ivory has been banned under the Convention on International Trade in Endangered Species of Wild Fauna and Flora (CITES) since 1989, but some countries have been granted permission to sell their stocks in the past.

Tanzanian Natural Resources and Tourism Minister Lazaro Nyalandu told BBC HARDtalk the country has a combined stockpile of 118,000 tonnes of legal ivory (where an animal dies of old age) and confiscated illegal ivory, which he estimated to be worth between $50m (£30m, 36m euros) and $60m.

Asked whether Tanzania planned to destroy its stockpile of ivory, Mr Nyalandu said it would put its stockpile "beyond economic use", adding that the country is committed to fighting poaching. 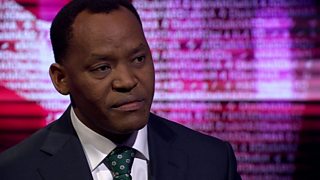