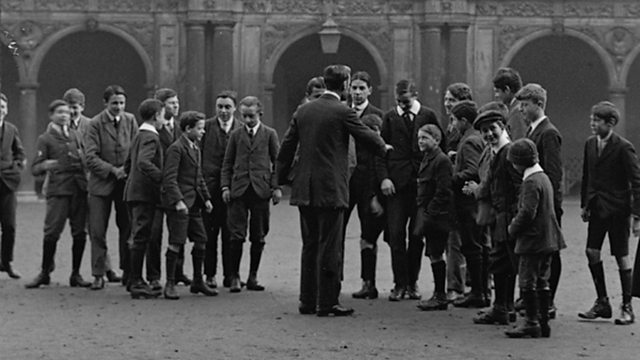 In the early part of the Great War, Belgian refugees who arrived in Oxford had 'star' status in the community. A fundraising Belgian Day on the streets of the city raised near £1,800 - a huge sum.

When several Belgian soldiers – who were brought to the makeshift hospital set up in the Examination Schools – died, they were buried with full military honours. Thousands lined the streets to watch the cortege.

Ruskin College took in many of the refugees who had fled their homes as the invading German army swept through Belgium and a school for Belgian boys, taught in French, was set up at St Johns College on St Giles.

One of the refugees who came to Oxford was Florimond Cleirens. His short book, A Plain Tale from Mailines, was published just months after his arrival. It brings to life his story in the early months of the war in Oxford.