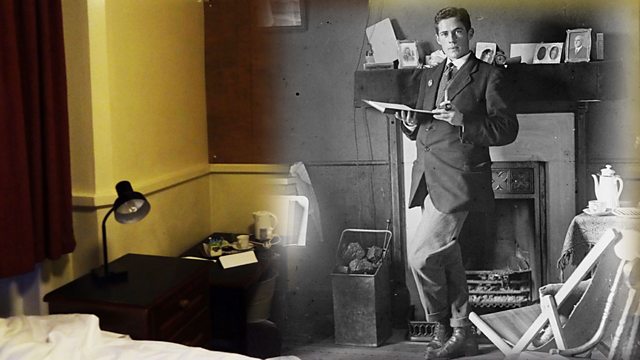 Most would-be undergraduates at Oxford's Keble College were fighting at the fronts during the Great War. But the corridors were anything but quiet, the students' places taken by officer cadets training to join them.

Today's bursar recounts the story of one student who came up in 1913, and would have expected to graduate in 1916 - instead he died that year of wounds received at the battle of the Somme.

Sir Thomas Armstrong survived active service and went on to an illustrious musical career as an organist, composer and principal of the Royal Academy of Music.