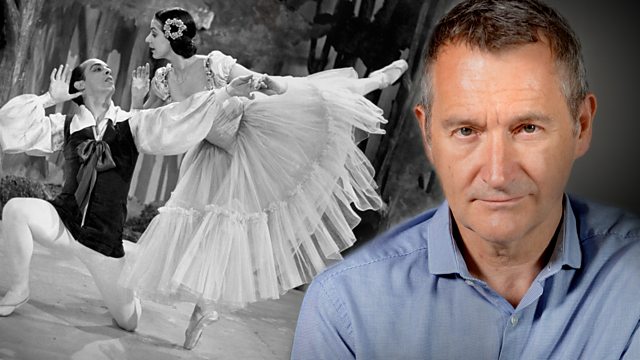 Dancing in the Blitz: How World War II Made British Ballet

David Bintley on how the Sadler's Wells Ballet company brought ballet to the British people as an antidote to austerity and emerged, postwar, as the Royal Ballet.

David Bintley, director of the Birmingham Royal Ballet, explores how the Second World War was the making of British ballet and how fundamental the years of hardship and adversity were in getting the British public to embrace ballet. Bintley shows how the then Sadler's Wells Ballet Company, led by Ninette de Valois and featuring a star-studded generation of British dancers and choreographers including Margot Fonteyn and Frederick Ashton, was forged during the Second World War.

It's the story of how de Valois and her small company of dancers took what was essentially a foreign art form and made it British despite the falling bombs, the rationing and the call-up. Plus it is the story of how Britain, as a nation, fell in love with ballet.

Using rare and previously unseen footage and interviews with dance icons such as Dame Gillian Lynne and Dame Beryl Grey, Bintley shows how the Sadler's Wells Ballet company survived an encounter with Nazi forces in Holland, dancing whilst the bombs were falling in the Blitz, rationing and a punishing touring schedule to bring ballet to the British people as an antidote to the austerity the country faced to emerge, postwar, as the Royal Ballet. 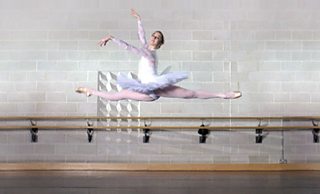 BBC Two and BBC Four explore the power and the pain of ballet.