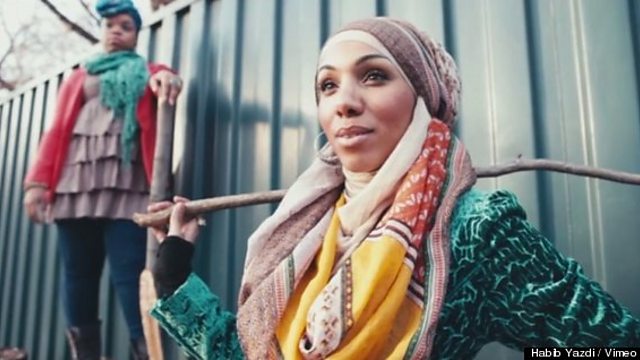 A new video featuring 'Mipsterz' (Muslim hipsters) has gone viral. The YouTube film, made in the US, has been watched hundreds of thousands of times. It shows Muslim women in LA skateboarding, motorbiking and hanging out wearing their hijabs. Those behind it say it is showing them living their lives normally but some argue the video is too sexy. BBC Asian Network's Adam Pasternicki reports 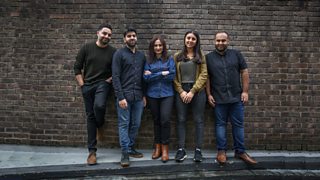