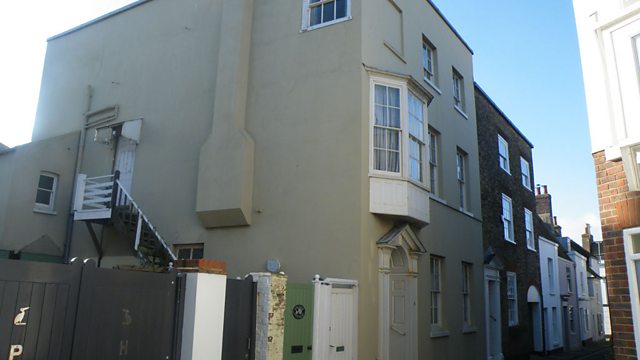 Number nine Golden Street is the childhood home of Edith Appleton who went on to become one of the most significant figures in nursing during World War One. She was one of 13 children.

Sister Edith joined the Civil Hospital Reserve in 1914 and served on the Western Front for the whole of the war.

In 1919 she was awarded the Military OBE for her bravery - the highest possible honour for a serving civilian. She was also awarded the Royal Red Cross and the Belgian Queen Elisabeth medals.

During her time at the Front she kept a daily diary which detailed her experiences and feelings as well as some illustrations. The diaries were published in 2012.