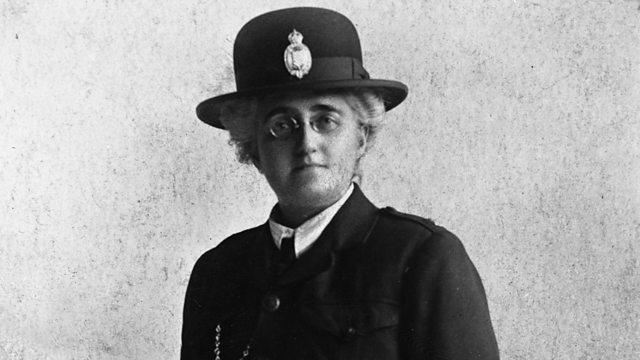 Edith Smith was the first female officer to be given full powers of arrest.

She was sworn in at Grantham Police Station in 1915. Edith was brought in by Grantham Borough Police primarily to deal with prostitution in the town.

Women of ill-repute had been attracted to the area because of the large number of troops billeted at the nearby army camps at Belton and Harrowby.

She resigned from the force in 1918 due to chest trouble and died five years later after taking an overdose of the painkiller morphia.

The International Association of Women Police celebrates its centenary in 2015.