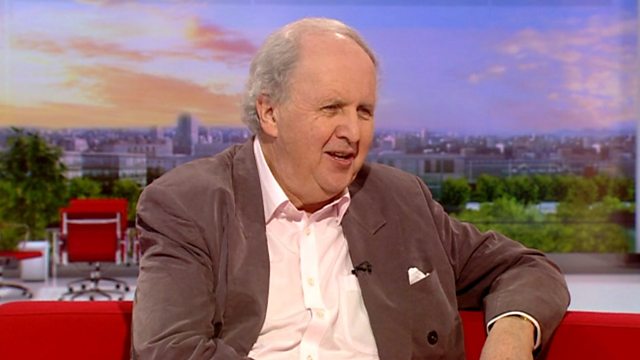 He's the author of more than a hundred books - including the hugely successful Number 1 Ladies' Detective Agency - and gets up at four in the morning to write up to four thousand words a day.

But apparently that's not enough for Alexander McCall Smith. He's also putting on an opera for the Commonwealth Games' opening ceremony later this year, and he's led a huge embroidery project - The Great Tapestry of Scotland. And that's just the beginning of it.

He came to tell Bill and Louise about his new projects.