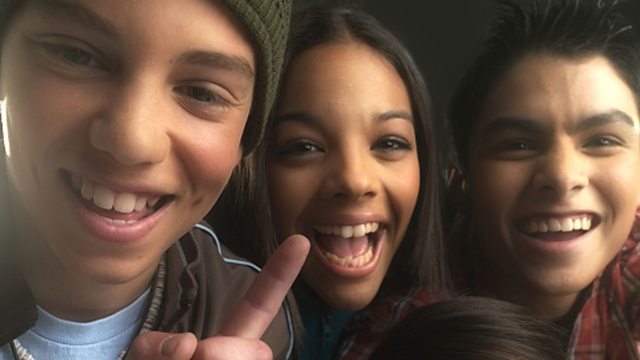 Do changes in an adolescent’s brain explain behavioural turbulence in the teenage years or is adolescence a manufactured concept we’ve invented?

In the West, teenagers are commonly perceived as being volatile, moody and often seen as being “trouble”. Why? Well, because they are teenagers. All that growing, all those changes. But in recent years scientists have discovered that changes to the brain, which occur during puberty, make young people less able to control their emotions and result in different attitudes towards risk as compared to adults. Can these changes to the brain explain why adolescence can be such a difficult period of our lives? Or is adolescence a manufactured cultural concept we’ve invented?