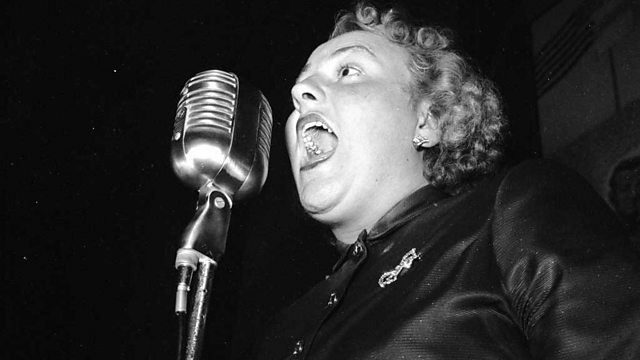 What’s happening to us physiologically, chemically and psychologically when we sing?

"The human voice is the organ of the soul" - so says the American poet Henry Wadsworth Longfellow.

“I don’t sing because I’m happy, I’m happy because I sing” claimed US philosopher and psychologist William James.

“When I sing, I believe. I’m honest…” Frank Sinatra.

The human voice is the only musical instrument just about everyone can play. Every culture in the world has singing as a part of human ritual and celebration. Rebecca Kesby looks at the act of singing itself. What’s happening physiologically and chemically to us when we sing - and why does it make us feel happy - and free. She takes lessons from Beat boxers in South Africa - and acapella choirs in Croatia - and talks to scientists, opera, and throat singers. She meets the midwives who sing before work and the miners who sing after.

Freedom of the Mind