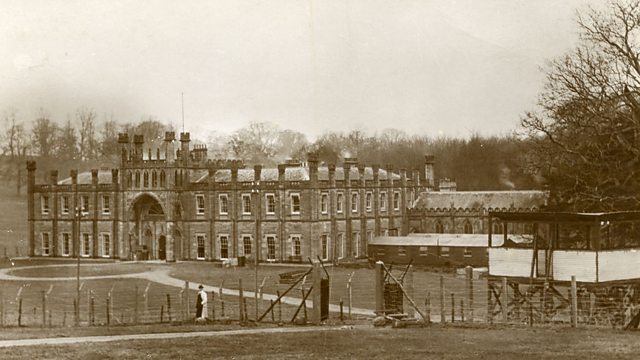 Donington Hall in Leicestershire is now the corporate home of Norton motorbikes. In World War One though it was a prisoner of war camp for German officers and became the scene of a daring escape.

In 1915, aviator Gunther Plushow became, as far as records allow, the only German to escape from England. In 1915, having feigned sickness, he made a nighttime break for freedom during a heavy storm.

Meanwhile, questions were being asked in the House of Commons and in the media about the excellent treatment of prisoners there. Was it a hotel or prisoner of war camp?