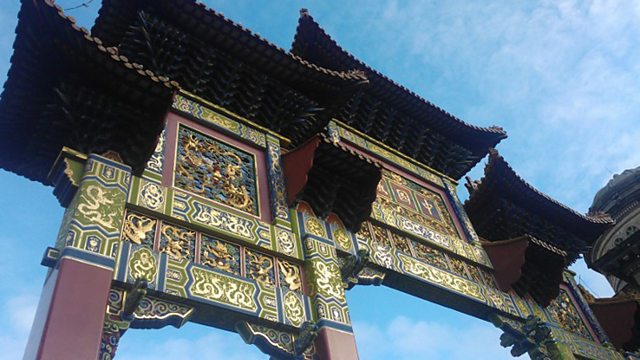 Liverpool is a diverse city and home to people from many nations. The same was true during World War One.

There were thought to have been around 1,500 Chinese merchant sailors serving alongside the British forces in Liverpool at any one time during the conflict.

Some of the Chinese soldiers were part of the Labour Corp which was formed in 1917. They worked at the front line – doing an important and sometimes dangerous job transporting supplies and equipment to and from the trenches.

Three of these men were laid to rest in Anfield Cemetery in Liverpool amongst the 445 Commonwealth war graves from World War One.

It is thought they were passing through the city when they became ill.

The Chinese community in Liverpool remains the oldest in Europe boasting 150 years of history.