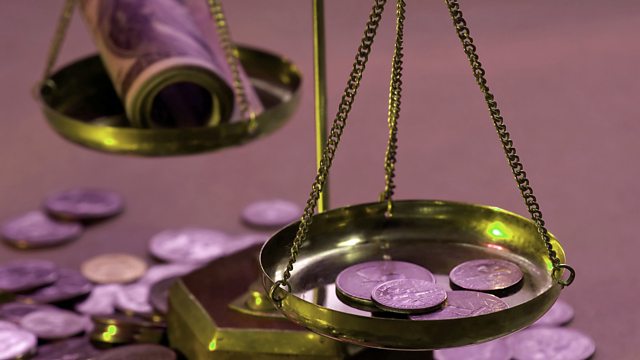 The games always seem to be dogged by controversy, so why are sponsors and countries so keen to be involved? Plus Colm O'Regan on the value of speeches.

Next week the Sochi Winter Olympics, the most expensive games in history, will begin. As so often the event has been dogged by allegations of corruption, exploitation and environmental damage and this time by controversy about Russia's gay laws. So given the potential for bad publicity why is there a queue of sponsors and host countries waiting to get involved with the Olympics? Justin Rowlatt's guests are Tim Crow, the Chief Executive of Synergy, a marketing and branding agency that works on sports sponsorship contracts for major companies; Christian Schroeder, the chief executive of Lambie Nairn, the branding agency, and Jules Boykoff, a former Olympian and now associate professor of political science at Pacific University in Oregon. Plus in the week of President Obama's State of the Union speech, we have our resident comedian Colm O'Regan on the value of rhetoric.