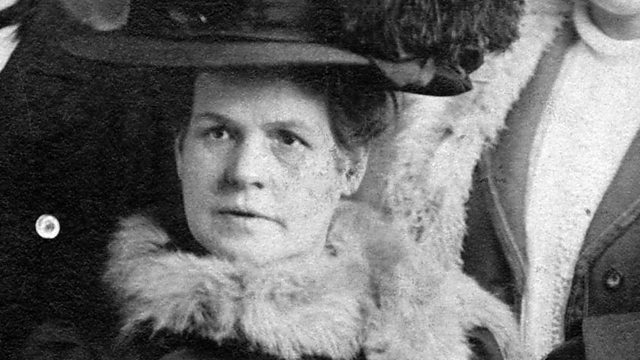 Alice Wheeldon, a Derby suffragette was convicted of attempting to murder the British prime minister.

One night she sheltered a man who claimed to be an anarchist - he was in fact a secret agent for British Intelligence.

A month later Alice Wheeldon was arrested and then found guilty of a poison plot against David Lloyd George in 1917.

Since her death in 1919, a campaign has emerged to clear her name.