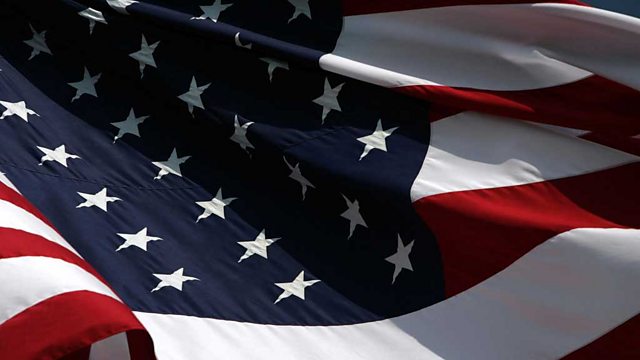 Davos - Has America Lost Touch With The World?

America’s role in the world in 2014: is the US losing credibility, influence and power on the international scene?

The World Debate is at the World Economic Forum in Davos, where hundreds of business and political leaders will review the world’s most pressing issues. Following the recent US federal government shutdown, the Snowden scandal which has caused outrage from Berlin to Brasilia, and President Obama’s reluctance to intervene in Syria, Nik Gowing will be asking: Has America lost touch with the world? The panelists will include US senator John McCain, Russian parliament member, Alexey Pushkov and Saudi prince, Turki Al-Faisal. They will debate America’s role in the world in 2014 and whether the US is losing credibility, influence and power on the international scene.

Is this the Asian Century?