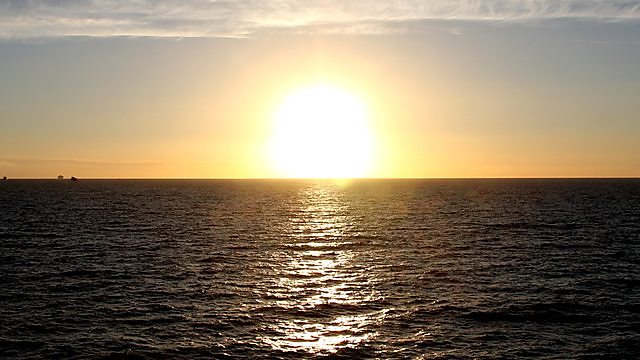 Can Geoengineering - putting chemicals in the stratosphere to block the sun - stop global warming? Gaia Vince explores the controversial approach to dealing with climate change.

Geoengineering is a controversial approach to dealing with climate change. Gaia Vince explores the process of putting chemicals in the stratosphere to stop solar energy reaching the earth.

When volcanoes erupt they put sulphur in the stratosphere. The particles reflect solar rays back into space and the planet cools down. Scientists are suggesting that it could be possible to put sulphur into the stratosphere using specialised aircraft or a very long pipe. But if this was implemented there could be impacts on rainfall and the ozone layer.

Another idea is to spray seawater to whiten clouds that would reflect more energy away from the earth.

Gaia Vince talks to the researchers who are considering solar radiation management. She also hears from social scientists who are finding out what the public think about the idea and who are asking who should make decisions about implementing this way of cooling the planet.

(Photo: The ocean with the sun rising in the horizon)