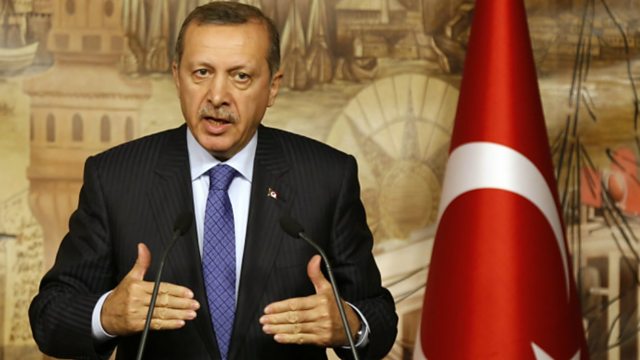 We discuss the corruption scandal that continues to affect the government in Turkey.

We'll hear from Turkey where the corruption scandal affecting the government continues. Fifteen provincial police chiefs have been dismissed today and Tuesday saw 350 police officers in Ankara have their roles reassigned. What is really going on in Turkey? We are looking to get some clarity on the various strands of this fast-moving and seemingly complicated political story. Also, should Dennis Rodman and his former NBA teammates be playing in North Korea as part of leader Kim Jong Un's 30th birthday celebrations? We also hear reaction to former German international footballer Thomas Hitzlsperger revealing that he is gay.

Is al-Qaeda at its Strongest Ever?