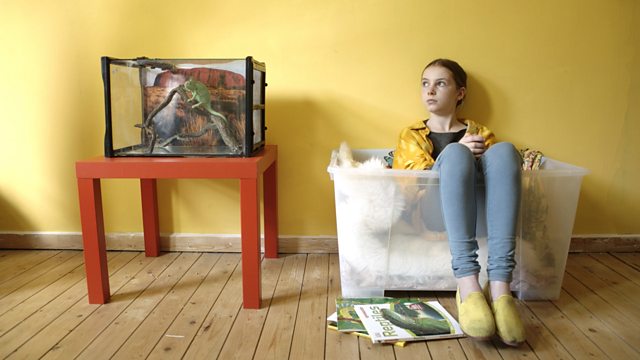 It’s the half term holidays and Sam (10) is bored. Sam has a disorder called Asperger’s Syndrome which means she often finds it hard to make friends and her world can be very confusing and she is often misunderstood. Sam meets a boy called Callum who rides a skateboard and quickly becomes entranced by it. Her mum tells her she can’t have a skateboard until Christmas so Sam decides to make one herself. She takes it to show Callum but his friends start to make fun of her and Sam leaves.

Callum apologises by giving her his old skateboard and Sam begins to practise how to skate. She returns to the skate park and again the boys begin to taunt her. After Callum tells her it’s best they leave, Sam stands her ground and shows them a skateboarding trick. The boys realise how wrong they have been and Callum does too. Callum and Sam become friends and Sam is no longer alone. 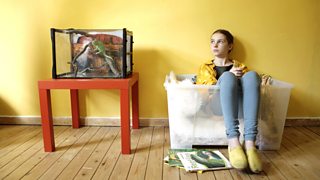