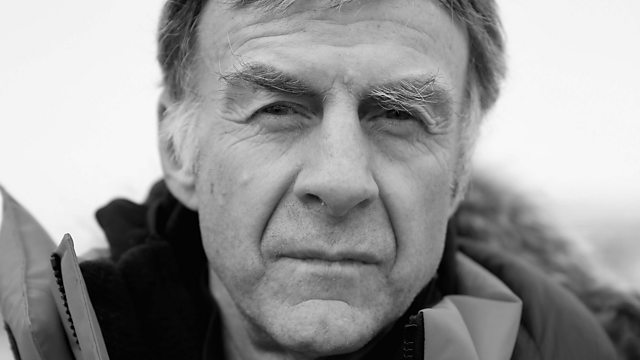 Life in the Cold

Matthew Bannister is joined by British explorer Sir Ranulph Fiennes and guests from across the world to talk about dangers and adventures in the coldest places on Earth.

British explorer Sir Ranulph Fiennes has braved extreme sub-zero temperatures both with his teams and alone. He tells us about sawing off his own frostbitten fingers, sending love messages in Morse code over the Arctic Ocean and what it really means to be cold.

Also on the programme: Felicity Aston was the first woman to trek alone and unaided through the Antarctic with only hallucinations of bald men and dinosaurs for company. We go face to face with polar bears with award-wining wildlife photographer and dentist Joe Bunni; Norwegian musician Terje Isungset tells us how he captures the ethereal sounds of the cold by carving ice instruments in igloos; and barman Phil Broughton on mixing polar martinis and running naked to the magnetic south.

I Photographed 11 US Presidents