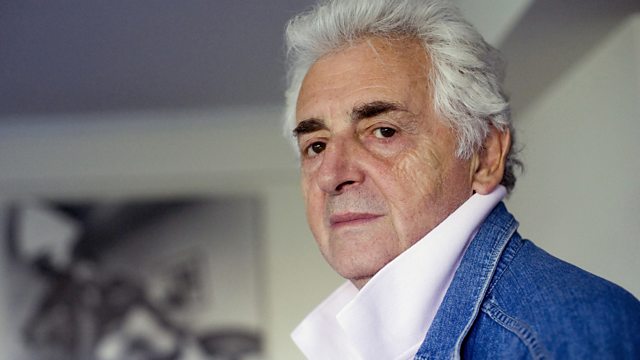 I Photographed 11 US Presidents

Scottish photographer Harry Benson who has photographed every US president from Eisenhower to Obama and was feet away from Bobby Kennedy when he was assassinated.

Harry Benson has been a photographer for 50 years, capturing many significant moments in recent history. He was feet away from Bobby Kennedy on the night he was assassinated, he marched with Martin Luther King, and he has photographed every US president from Eisenhower to Obama. Harry Benson: 50 Years Behind the Lens will be at Mallett Antiques, in Mayfair, central London, from February 4 to 15, 2014.

Rebuilding families after the devastating tsunami of 2004. Bala Neelakandan is the Indian doctor who has helped sterilised women who lost their children to have another baby.

What's the best way of beating a midlife crisis? American TV reporter Lu Ann Cahn set herself the goal of doing something new every day for a year. She's written about the challenge in her book, A Year of Firsts.

Life in the Cold