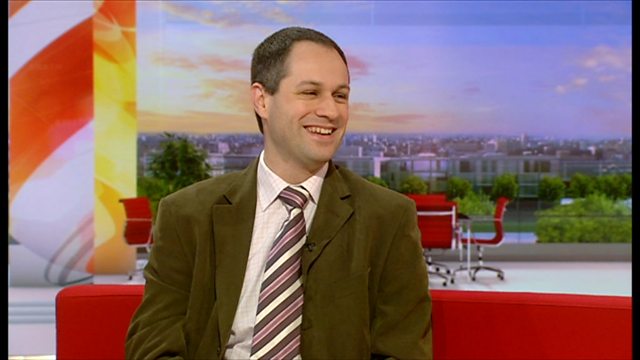 In medieval Britain, Latin was the language of scholars, priests and poets and it was used in historic documents like the Domesday Book and the Magna Carta.

Since falling out of regular use, academics feared that the art of translating texts would be lost.

A hundred years ago an army of volunteers began compiling a dictionary of Latin to capture how it was used here in Britain.