BBC Two
Clydebuilt: The Ships that Made the Commonwealth
Main content 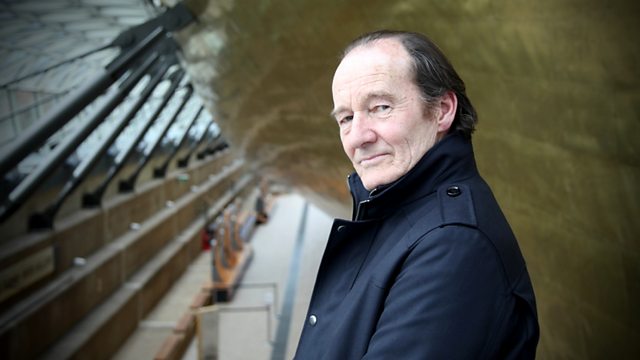 Clydebuilt: The Ships that Made the Commonwealth
Episode 1 of 4

Documentary series in which David Hayman explores the stories of four ships built on the river Clyde. This first programme features the story of the Cutty Sark.

David Hayman explores the stories of four ships, built on the river Clyde, that helped forge links with countries throughout the Commonwealth of Nations - from iconic ships such as Cutty Sark and HMS Hood to the lesser-known CS Mackay-Bennett, a ship that laid the foundations of a Victorian communications revolution and played a crucial role in the world's worst maritime disaster.

Also, David investigates the story of a paddle steamer called Robert E. Lee and the controversial role Glasgow shipbuilders and captains played in the American Civil War. Cutty Sark, built on a tributary of the River Clyde near Glasgow and launched in 1869, is one of the most famous ships in the world.

In this programme, David Hayman travels to Australia to uncover the links Cutty Sark forged with this Commonwealth country, and to reflect on her legacy. It's a story of adventure, money, mutiny and murder. Ravaged by fire in 2007, Cutty Sark has been restored and today stands as a testament to the craftsmanship and ingenuity of Scottish ship designers.

See all episodes from Clydebuilt: The Ships that Made the Commonwealth

How the Clydebuilt team created the Cutty Sark in 3D 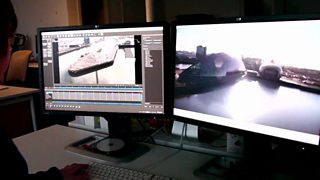 See it in position on the River Clyde.