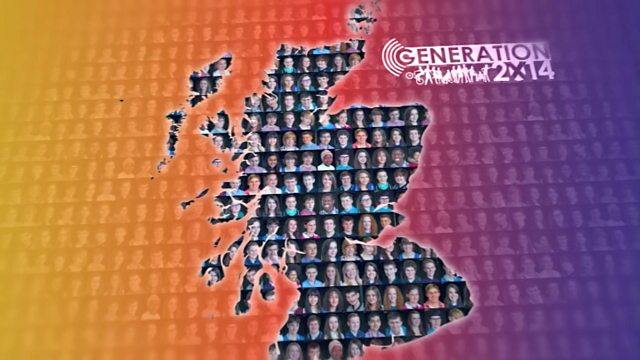 The Road to Referendum

For the first time in the history of the United Kingdom, 16- and 17-year-olds are going to have a vote. Generation 2014 provides a window into the views and concerns of this age group as it follows 50 of them in the run up to Scotland’s Independence Referendum in September 2014. The Road to Referendum is a taster of some of the BBC output they have contributed to so far. 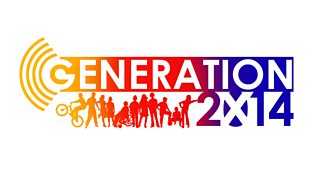