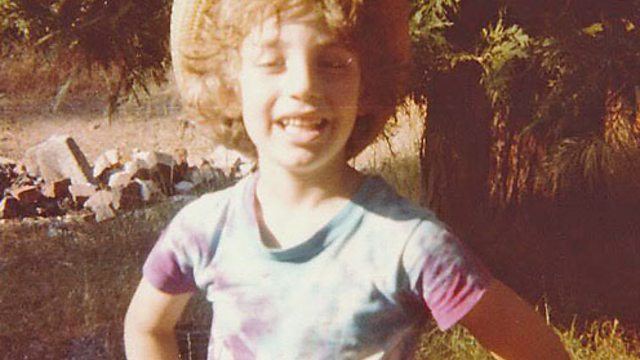 From Commune Kid to Corporate Lawyer

Joshua Safran was born into a San Francisco commune and brought up on the road - but eventually chose a more conventional path.

As a child Joshua Safran travelled to the US with his mother in search of her anti-capitalist utopia. But she met and married an abusive man, and Joshua found a way to escape - by becoming a corporate lawyer and campaigning on behalf of domestic violence victims.

How Ken Scott, the Beatles' sound engineer found himself pushing the buttons for the biggest band in the world as a teenager.

Krishna Tiwari is a forest warden in Mumbai who speaks up for the leopards and educates people on how to live safely side-by-side with the animals.

(Photo: Joshua Saftran as a boy, courtesy of Joshua)

The Tattoo that Reunited a Family

The Day my Parachute Failed