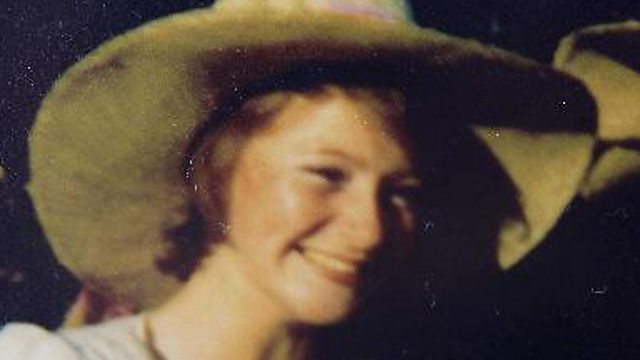 Who Murdered our Sister?

The siblings of a woman killed in the 1974 Birmingham Pub bombings tell Matthew Bannister about meeting Paddy Hill, the man they once thought murdered their sister.

Brian and Julie Hambleton are the siblings of a woman killed in the 1974 Birmingham Pub bombings. They tell Matthew about coming face to face with Paddy Hill, one of the 'Birmingham Six', who they once thought had murdered their sister Maxine.

We also meet Leontino Balbo, the Brazilian farmer who is bringing new life to the country's sugar cane fields.

We hear about the undercover operation that saved hundreds of thousands of ancient manuscripts from destruction at the hands of Islamist militants in Timbuktu.

And Lebanese artist Akram Zaatari reveals what he discovered in a collection of photos of people taken in the 1950s.

Picture: Maxine Hambleton was one of the victims of the Birmingham pub bombings in 1974. Courtesy of Julie Hambleton)

The Priest Stopping the Bloodshed in CAR

Child of the Forest