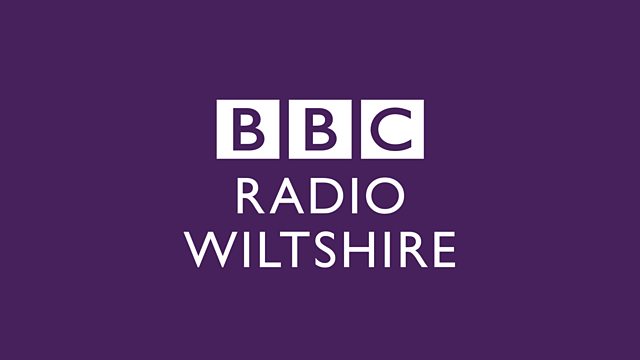 Sim talks to Thames Water which has proposed increasing its bills and South Swindon MP Robert Buckland, who's campaigned against high water bills.

Also Sim talks to an auctioneer from Devizes who's about to put one of the world's first Christmas cards under the hammer.

And we also look ahead to Salisbury City's FA Cup tie against Port Vale.

Christmas cards, Philippines one month on and medals parade

See all episodes from Simeon Courtie