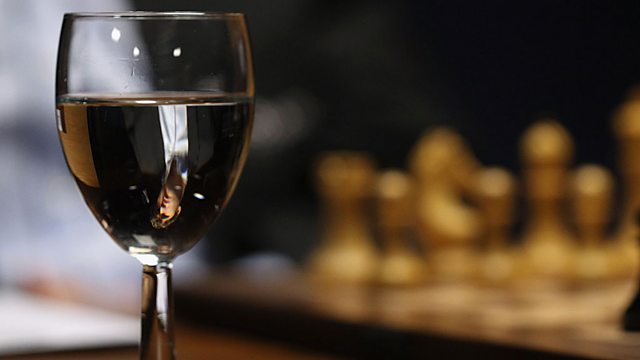 Dr Michael Mosley, a self proclaimed 'proud pessimist' and 'pragmatic optimist' Roz Taylor discuss why we should see the glass as being half-full or half-empty.

Dr Michael Mosley, a self-proclaimed 'proud pessimist', says that given a choice he would prefer to be an optimist, as pessimism affects his relationships and optimists tend to live longer. So he recently agreed to try and convert his darker outlook on life to a brighter one. Over seven weeks, his brain was manipulated by psychologists at Oxford University for a BBC documentary in order to try to turn Dr Mosley into an optimist. He reports back on the success or otherwise of the experiment. But do we have a choice? Ros Taylor says we do. Once a pessimistic average opera singer, she realised that her real passion in life was psychology. She retrained to become a clinical psychologist and claims to have taught herself to become a 'pragmatic optimist'.

Mike Williams puts optimist Ros Taylor up against pessimist Michael Mosley to ask if the glass should be half-full or half-empty and why should we care?

(Image: A glass of water on a wooden table. Credit: Getty Images)