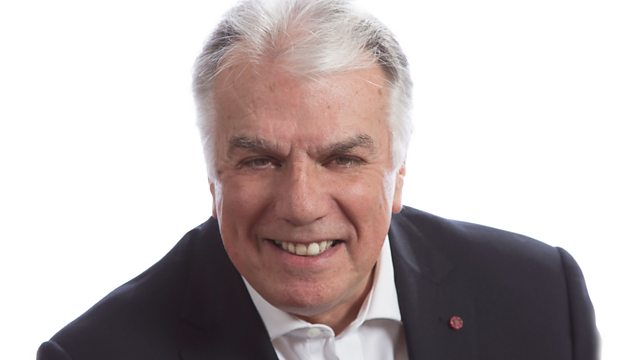 It's claimed more than 40 children in Northants have abused members of their own family over the past two years. A conference in Kettering looks at all aspects of domestic abuse.

It's claimed more than forty children here in Northamptonshire have committed acts of domestic abuse against members of their own family over the past two years.

The figures from Northampton Women's Aid reveal the number of children enrolled on a programme specially designed for young people displaying violent tendencies.

A conference is taking place in Kettering today looking at all aspects of domestic abuse.

Tanya, who lives in Northampton, after escaped an abusive relationship which went on for 13 years and she told reporter Willy Gilder about one incident which her son witnessed.

Elinor Cross met Michelle who runs Choose to Change, a programme devised by Northampton Women’s Aid for young people between the ages of 13 and 18 who are demonstrating violent tendencies, often towards their parents.

Stuart talks to Dr Jane Callaghan, an Associate Professor at the University of Northampton, and to Helen Bonnick, a keynote speaker at the conference, who runs the website www.holesinthewall.co.uk.

Wind Farm Could Power All Of Kettering

See all episodes from Stuart Linnell

Discover incredible stories about life in Northamptonshire during WW1