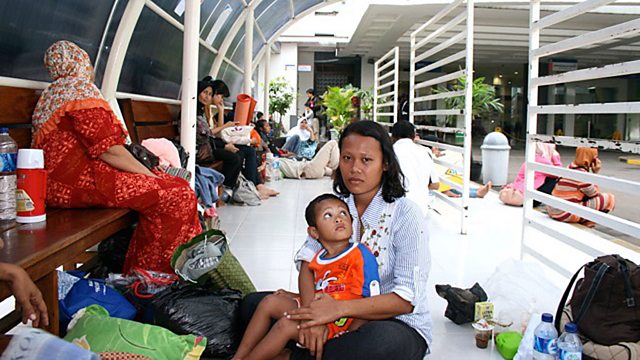 On 1 January 2014 Indonesia will launch the largest public health insurance scheme in the world. It will unite a bewildering array of current schemes to cover the entire population, with the poor getting their health care free.

But does the world's fourth most populous country have the resources and organisational skills to make such an ambitious scheme work?

(Image: A woman holding her child in the hospital waiting area for relatives in Jakarta. BBC Copyright)