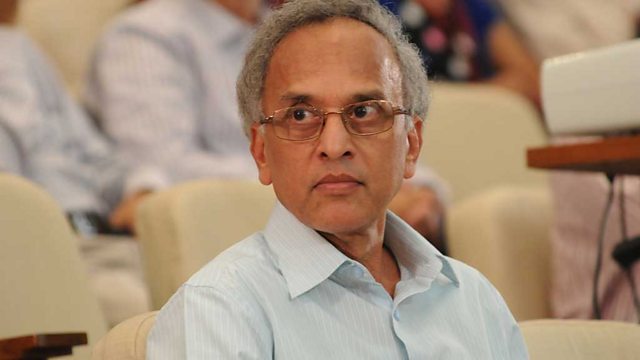 Whilst NASA is cutting its space budget, India has launched a mission to Mars. What is the motivation behind India's Mars Orbiter Mission, the 300 million kilometre interplanetary expedition? Jitendra Goswami is the lead scientist of India’s first mission to Mars. Before the launch, he spoke to Justin Rowlatt and an audience in Ahmedabad, India about space science and earthly economics.

Is Pain an Emotion?