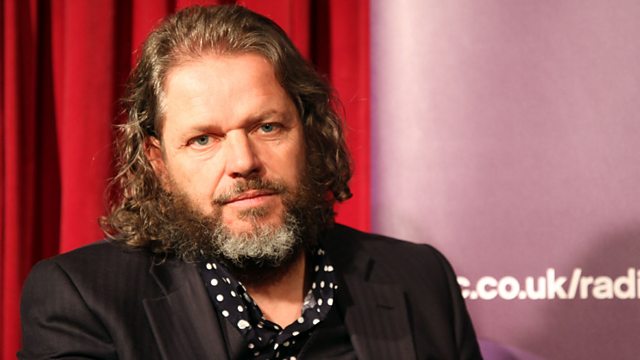 For the final heat of the 2013 award, we put the last ten acts on the stage at Up the Creek in Greenwich (but not all at the same time - that would have been comedy carnage).

Our host for the evening was the owner of one of the biggest barnets in the business, the brilliant Tom Wrigglesworth. We also welcomed back guest judge Stephen K. Amos as he did such a good job sorting through the heat seven comics. 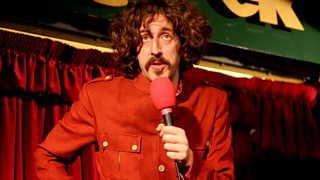