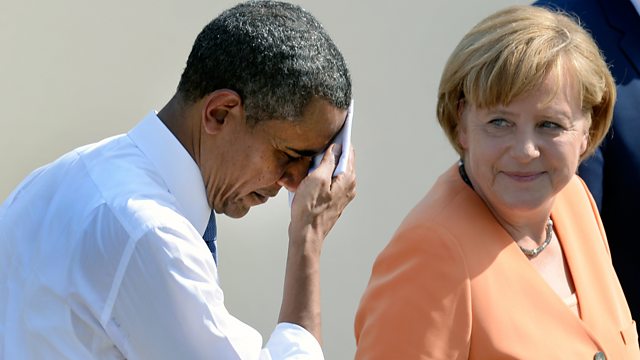 US Spying Row: Your Reaction

German Chancellor Angela Merkel is reported to be 'livid' over claims the US spied on her mobile phone. Is her anger justified? Hear reaction from Germany and the US.

German Chancellor Angela Merkel has called US President Barack Obama to demand an explanation after secret service reports appeared to show that US intelligence agencies had tapped her mobile phone for years. Angela Merkel is reported to be "livid". Is her anger justified? We hear from Germany and the US.

Roma Have Your Say