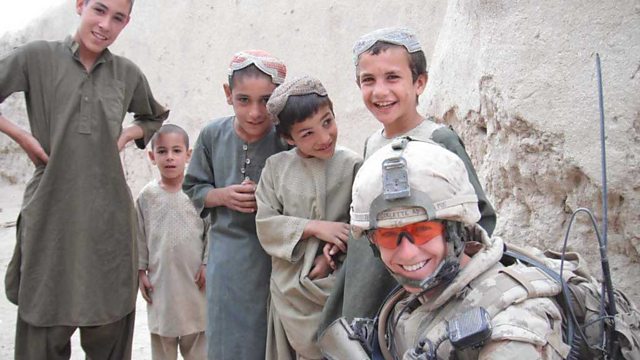 Women on the Front Line

Emma Barnett from female soldiers in the Canadian and South African armies about life for women on the military front line.

Emma Barnett hears from female soldiers in the Canadian and South African armies about life for women on the military frontline.

In early 2013, the United States Secretary of Defence announced that US armed forces would soon open positions to women in ground close combat units - units designed to engage with the enemy.

But in many armies those roles have been open to women for years. In this programme, Emma meets Brenda Hawke, a soldier who has served 16 years in the Canadian infantry, and Ashley Colette, an officer who received one of Canada's highest awards for her leadership of a combat unit in Afghanistan. And she speaks to women from the South African Army who have also served on the front line.

Emma examines which countries in the world do allow women to serve, and contrasts the experiences of these three women to present a picture of life for women on the military front line.

Women Farmers: A Day in the Life of Polly Apio