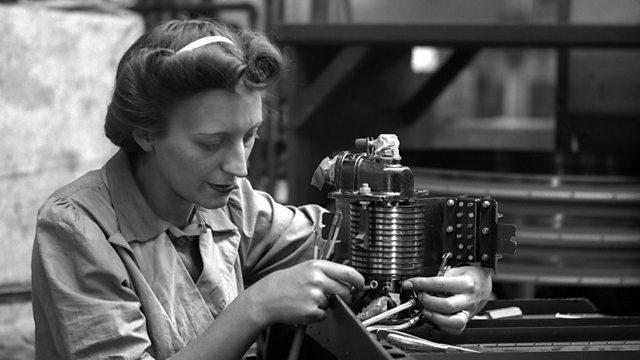 The story of the Hawthorne Experiments, the social study that showed workers are more productive if they are given attention. But were the legendary findings correct?

Tim Harford tells the story of the Hawthorne Experiments, one of the most famous social studies of the 20th Century.

The finding – that workers are more productive if they are given attention - became known as the Hawthorne Effect, and gave rise to the human resources sector. But did the experiments really prove the existence of this effect? Tim Harford speaks to John List, author of The Why Axis, who has tracked down some of the original Hawthorne data.

Have Mosquitoes Killed Half the World?