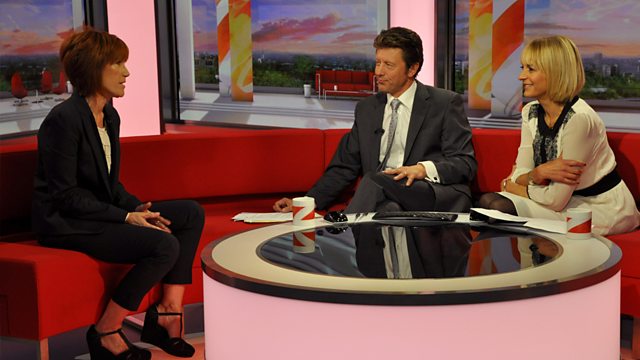 Kiki Dee has been recording music for fifty years and was the first white British woman to sign to the Motown label, and is undoubtedly best known for her catchy pop duet with Sir Elton John.

Don't Go Breaking My Heart rocketed Kiki Dee and Elton to the top of the charts in 1976, giving both singers their first number one song.

Kiki's now about to release her fortieth single.

Kiki's new album, A Place Where I Can Go, is out the 30th September.

Side Steppin is released on the 14th October.