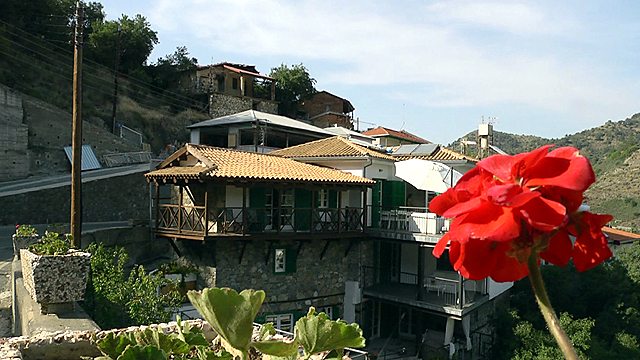 The man who breathed new life into his dying village

After living abroad for more than 30 years John Papadouris returned to his childhood home in Cyprus and was shocked to find the village he grew up in had almost become derelict.

Mr Papadouris decided to restore Kalopanayiotis to its former beauty and after about 10m euros ($13m, £8.3m) of European funding his efforts were so successful that the government has been inspired to restore other places in the Troodos region. 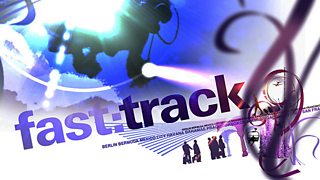