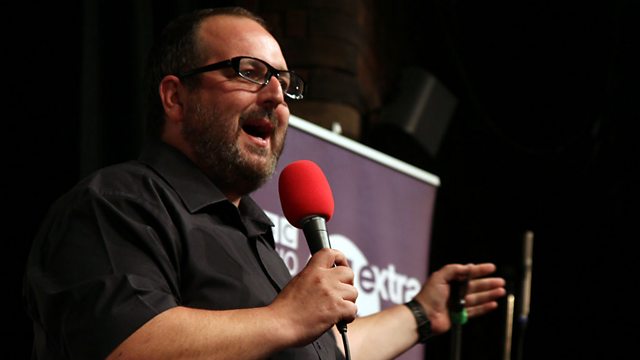 We headed to the famous Comedy Store in Manchester for the third heat of the BBC Radio New Comedy Award 2013. 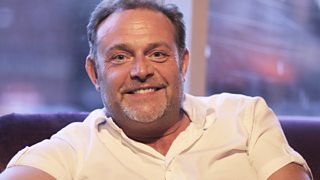