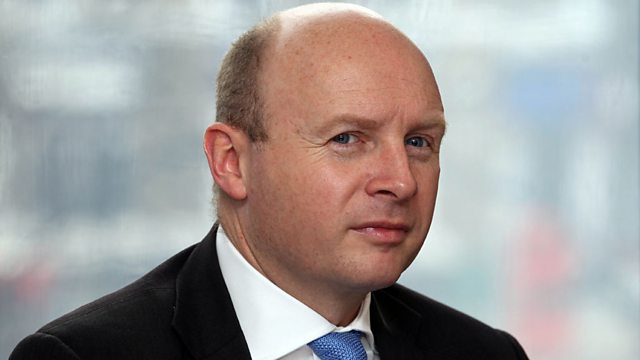 Can Labour convince the public that it is a credible political party for government?

The battle lines for the next British general election are being drawn. With the economy growing after years of stagnation, in the UK, David Cameron’s Conservatives are claiming vindication for their stiff dose of fiscal austerity. The Labour party, gathered for its annual conference, is trying to convince the public that the centre-left can offer a better, quicker route to economic recovery. Hardtalk speaks to Liam Byrne, Labour’s chief spokesman on work and pensions. Does Labour look like a credible party of government?