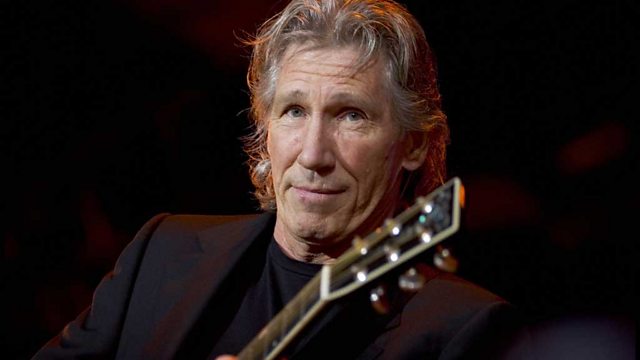 Draw up a list of the biggest bands in the history of rock and roll and a remarkable number of them will be British. There’s The Beatles and The Rolling Stones of course, but also Pink Floyd, whose albums ‘The Dark Side of the Moon’ and ‘The Wall’ remain rock classics. Stephen Sackur speaks to Roger Waters, who was a dominant figure in Pink Floyd until he quit in 1985. He is still performing and he remains the most controversial of rock stars. So what motivates him?