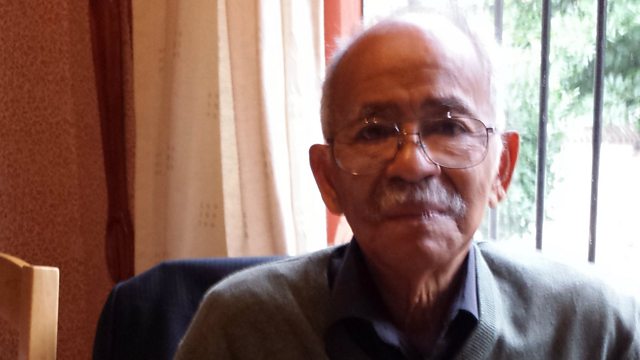 Pilots of the Caribbean: honouring the RAF servicemen - Nottingham

The Royal Air Force Museum is appealing for stories from Black RAF personnel - to preserve in their archives.
They're asking anyone who may have relatives or friends that volunteered in the two World Wars, to get in touch.
An exhibition called 'Pilots of the Caribbean' will later tell these inspirational stories, from the men and woman who helped defend Britain, the Empire and the Commonwealth.
Seventy years ago Oswald George Powe left Jamaica to fight for King and Country. Until this week, Mr Powe was one of Nottingham's last surviving black ex-servicemen. Days before his passing, he spoke to BBC Radio Nottingham’s Reya El-Salahi about his role and life in the RAF. 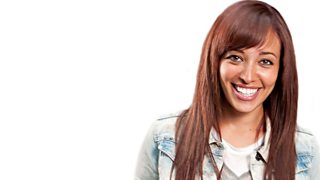